A Life in Four Books

Alasdair Gray's first novel, Lanark, is set in Scotland. It was written over a thirty-year span and blends realist and dystopian surrealist views of his hometown of Glasgow.

Gray was dubbed "the best Scottish author since Walter Scott" by Anthony Burgess after its publication in 1981.

Lanark was nominated Scottish Arts Council Book of the Year and earned the inaugural Saltire Society Book of the Year award in 1982. His most well-known work has now become a cult classic. Lanark was hailed as "one of the hallmarks of twentieth-century fiction" by The Guardian in 2008.

One of the best of Scottish books

Lanark is a very fragmented story in which the so-called "books" are mashed together to avoid chronological consistency. Lanark's substance is as fractured as its form, set partly in Glasgow in the 1940s and 1950s and partly in the imaginary world of Unthank.

Despite the problems offered by this 500-page epic, Gray's literary debut, dubbed "one of the best of Scottish books" by an early critic, appears to have remained popular. Lanark is made up of four novels, which are organized as follows: 3, 1, 2, 4. (there is also a Prologue before Book One, and an Epilogue four chapters before the end of the book).

"I want Lanark to be read one way but subsequently thought about in another," the author says at the end of the epilogue, explaining why the epilogue is "too crucial" to be placed at the end.

A brief synopsis of the story

It's possible to see Lanark as Thaw trapped in his own own kind of Hell. Both stories have an uncertain link, but one is an exaggerated version of the other's everyday life, according to Gray.

In the novel itself, he also says this: "The Thaw story depicts a man who dies as a result of his inability to love well. "You are Thaw with the neurotic imagination chopped off and built into the furniture of the universe you occupy," Lanark says to Thaw.

In addition, he says the following: "As a result, the plots in the Thaw and Lanark portions have little to do with one another and are held together only by coincidence. Perhaps the author believes a large book will have a greater impact than two smaller ones..

The Epilogue, in which Lanark meets the author as the fictional character "Nastler," is one of the book's most distinctively postmodern elements. Before critics can accuse him of indulgence, he makes the above-quoted two observations about the book and declares, "The critics will accuse me of self-indulgence, but I don't care." The Water Babies by Charles Kingsley, for example, is described by Gray as a 'Difplag' of Lanark.

A novel by Alasdair Gray

The novel's influences and inspirations 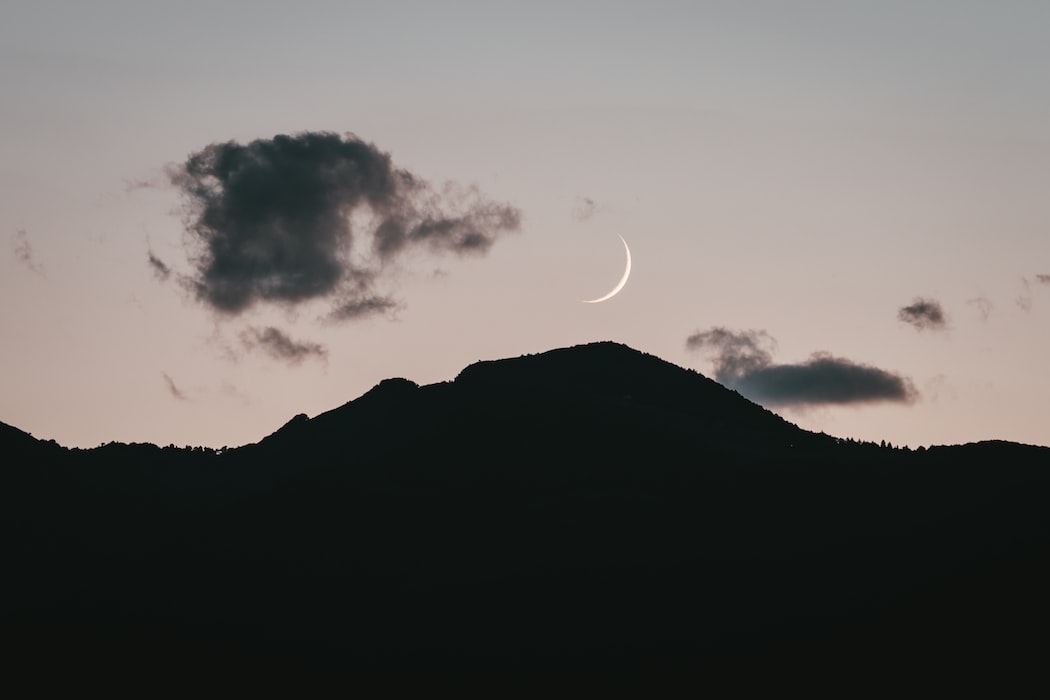 Many have linked Lanark to George Orwell's Nineteen Eighty-Four

because of the way Unthank and Lanark deal with social issues. David McCullough The 2001 reprint of Gray's novel included an appendix with a brief biography and an expanded discussion of the novel's influences and inspirations. He credited Kafka as having a significant impact on the novel's tone. His own experiences in the media sector, he said in reference to Lanark's many interactions with jargon-speaking individuals in maze-like structures, reflect his own. There are three real-life structures in the Institute, according to Wyndham Lewis:

The Institute is a composite of these three real-life structures. The cathedral and necropolis scenes in Unthank, which are set among an urban maze of streets like Glasgow's, are more immediately apparent sources of inspiration. Townhead The Necropolis (to the east) and the M8 (as well as the abandoned Inner Ring Road) are just yards apart from Glasgow Cathedral. Gray claimed that the only place in the novel where he went out of his way to take notes was Glasgow Cathedral, and he wrote everything else from memory.